Cole graduated from the Australian Opera Studio with Honors and awarded the Dux Prize in 2005. She completed a Bachelor in Performance Art degree at The national Academy of Singing and Dramatic Art (NASDA) in Christcrhuch, New Zealand, and also has a Diploma in Performance Art (Opera) at the University of Auckland. Aivale was fortunate to have some sessions with one of the best opera singers of all time, Mirella Freni in Modena, Italy. 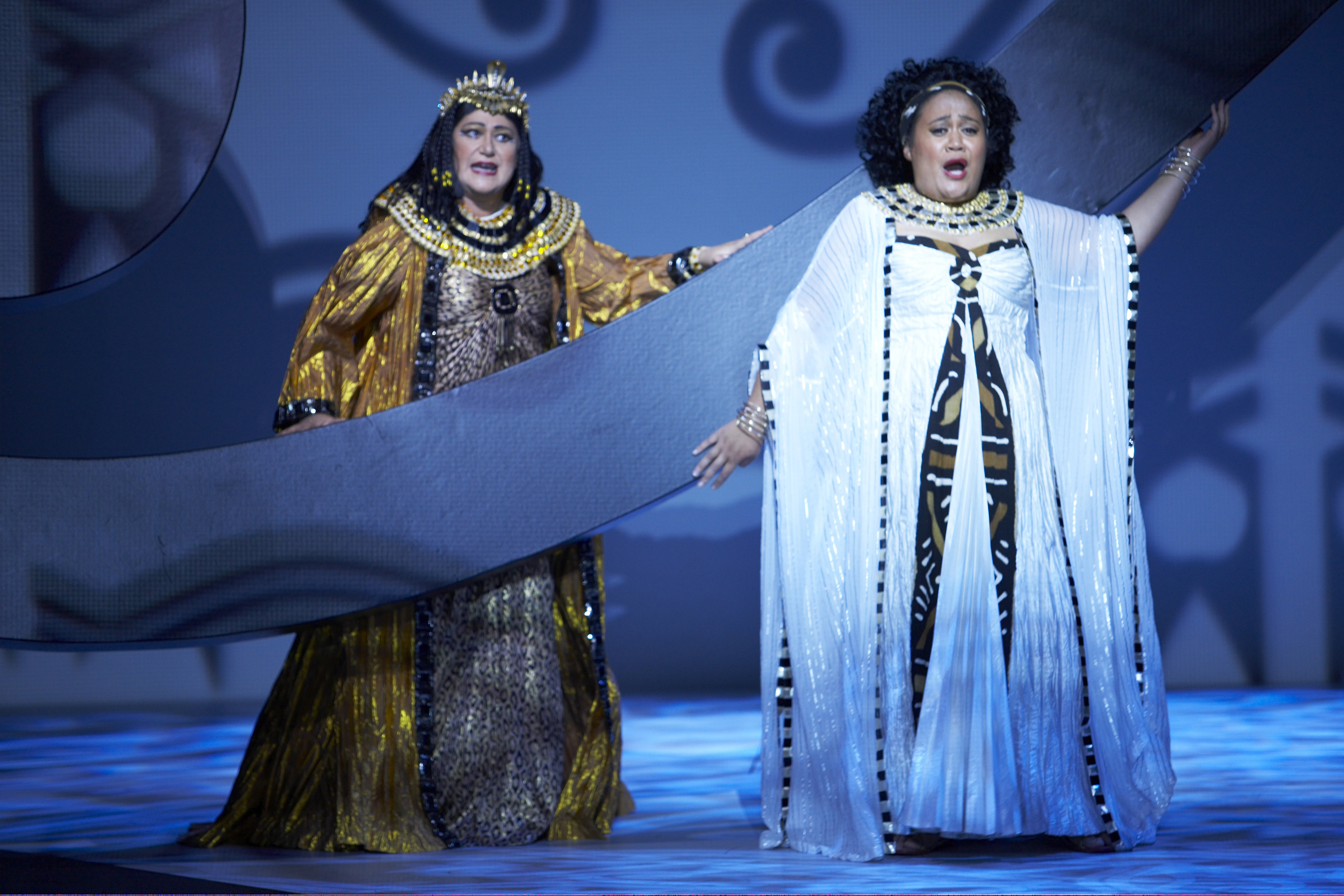 Aivale’s performances on the concert platform include The Requiem (Verdi) with the Adelaide Symphony Orchestra conducted by Arvo Volmer; The Four Last Songs (Richard Strauss) with the Wellington Orchestra conducted by Marc Taddei; and the world premier of The Passion according to St Mark (Richard Mills) in Hobart, Perth and Brisbane. In September, Aivale made her debut at the Sydney Opera House with the Sydney Philharmonia Choirs conducted by Brett Weymark in performances of The Requiem (Verdi). 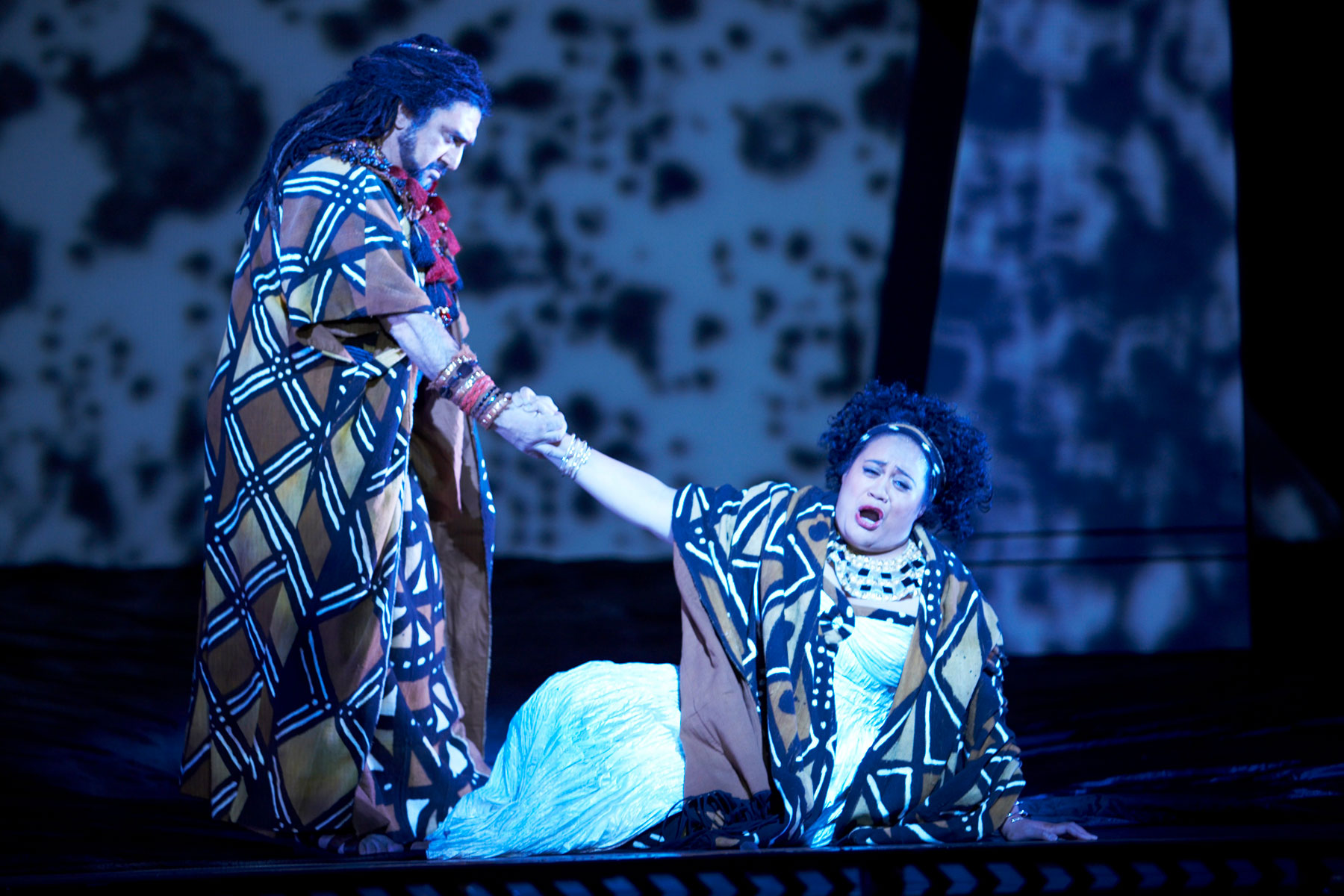 I
On the operatic stage she has been seen in the title roles in Aida (Verdi), Ariadne auf Naxos (R. Strauss) and Madama Butterfly (Puccini); Cleopatra in Giulio Cesare (Handel); Female Chorus in The Rape of Lucretia (Britten); Countess Almaviva in Le Nozze di Figaro Mozart), Micaela in Carmen (Bizet), Fiordiligi in Cosi Fan Tutte (Mozart). 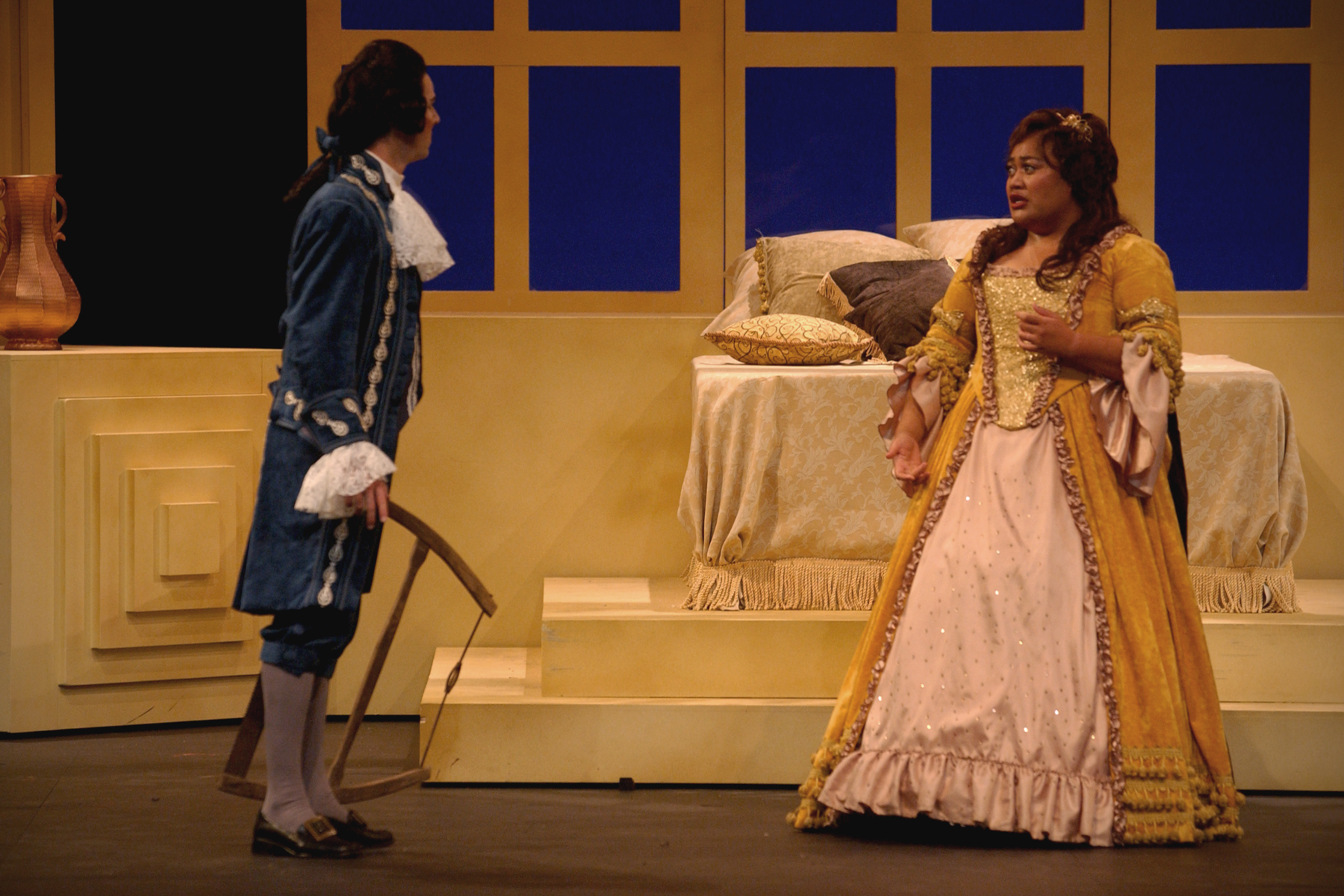 I
Aivale sang in the Samoan opera Classical Polynesia (Igelese Ete) at the International Festival of the Arts Wellington, New Zealand and sang the leading role of the Taupou (The Virgin Bride) in Ifoga (Igelese Ete) at the Christchurch Arts Festival.
She is heard with the New Zealand Symphony Orchestra on the soundtrack of The Lord of the Rings: Fellowship of the Rings.
She gave a recital at the South Pacific Festival in Noumea and broadcasts regularly throughout New Zealand and Australia for New Zealand Radio and the Australian Broadcasting Corporation.

Aivale is also a talented actress and has appeared in many straight acting roles such as Sas in the award-winning play Sons (Victor Rodgers); Andromache in Trojan Women (Euripides) and in her only short film The Bakers Brothers (Andrea Bosshard). 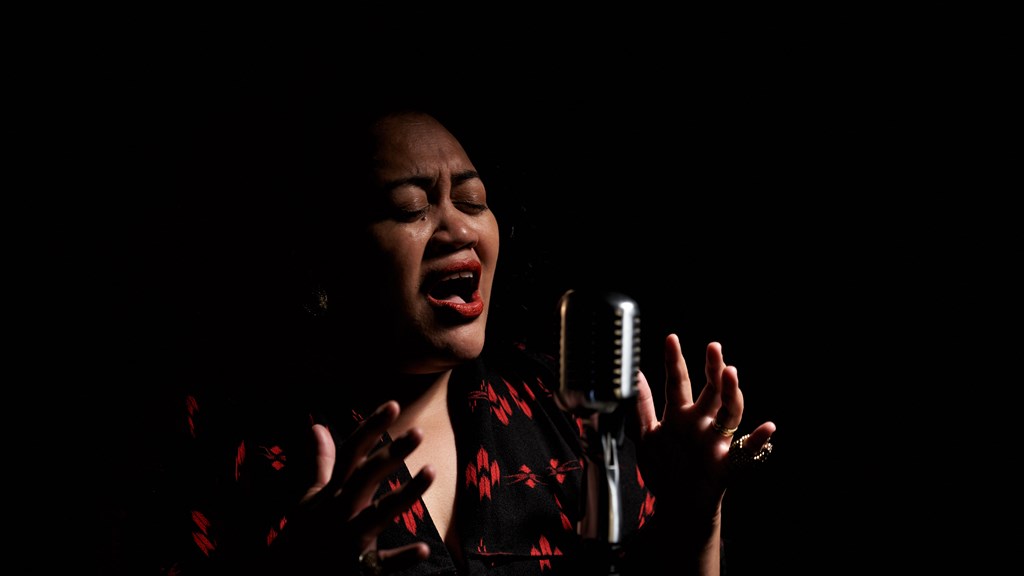 * Winner of the 2009 Lexus Song Quest – the most prestigious song quest
in the southern hemisphere and the 2006 Lockwood Aria Competition
* Finalist in the McDonald’s Aria Competition in Sydney
* Singing highlights was being selected to perform the title role in Aida for the West Australian Opera in Perth
*Recipient of the 2006 Iosefa Enari Award, Wellington, New Zealand.